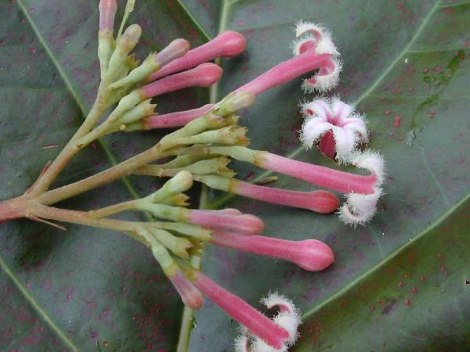 We’ve At least twice in recorded history, we’ve successfully turned to plants for relief from malaria. First came quinine, harvested from the bark of the cinchona tree for hundreds of years. Then, in the last 50 years, came the current mainstay drug, artemisinin, from a Chinese herb called the sweet wormwood.

The problem is that malaria, like other parasites and microbes, eventually outgrows our drugs. And it’s starting to outgrow artemisinin.

On Mosaic, Ed Yong writes about how one forgotten corner of Southeast Asia has become a breeding ground for drug resistant malaria, and how that means for people through the tropics:

History tells us what happens next. Over the last century, almost every frontline antimalarial drug – chloroquine, sulfadoxine, pyrimethamine – has become obsolete because of defiant parasites that emerged from western Cambodia. From this cradle of resistance, the parasites gradually spread west to Africa, causing the deaths of millions. Malaria already kills around 660,000 people every year, and most of them are African kids. If artemisinin resistance reached that continent, it would be catastrophic, especially since there are no good replacement drugs on the immediate horizon.