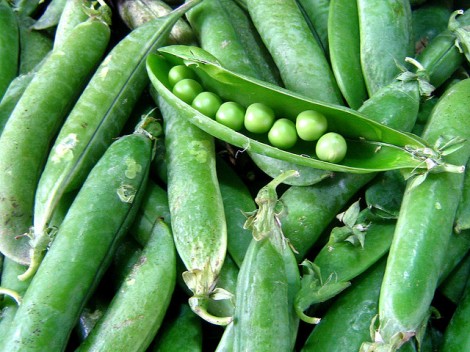 Sometimes a picture is worth a thousand words, the old saying goes. And this week, instead of just reading what I have to say, I though it might be fun to see what others have to say about genes and DNA…those blueprints within our cells that hold the basic information on what makes you you, a a tree a tree, a sea slug a sea slug and so on.

To do that, I’ve collected a few videos produced by the team at TED Ed, an educational offshoot of the outstanding TED lecture & performance series.

Let’s get started with what genes are:

But what about DNA, the stuff that actually builds genes? And how does a cell know when to use a gene and when not to?

Did you notice how the number of human genes mentioned in this video differed from the number in the first one? That largely stems from the process by which the human genome was decoded. The Human Genome Project didn’t actually count every gene one by one, but because of the huge amount of data contained in that three feet of DNA had to rely on statistics and computational techniques to piece the genome together. We have all of the letters, we just aren’t sure where each book begins and ends. This could be the topic of a whole post in and of itself, so I’ll stop here for the moment. Back to the videos….

Did you also notice in that video the part about how mutations can change things like eye color, hair color, and so on. That brings us to the concepts of genotype (“the ‘internally coded, inheritable information’ carried by all living organisms”), phenotype (“the ‘outward, physical manifestation’ of the organism”) and genetics (“the study of heredity,” or how the traits — like eye color — that are coded by genotypes and expressed as phenotypes get passed from parents to children). And to understand those, we’ll turn to a 19th-century Austrian monk and what he did with peas.

In all three of these videos, we’ve seen what goes on when everything in our DNA and genes works like it should. But remember those mutations we talked about earlier? Sometimes that can have a much larger impact than simply making blue eyes brown. They can also cause things to go horribly awry in a cell. And when that happens, sometimes cancer is the result.

Like this idea of video collections? Let me know in the comments and if you do, I’ll try to do more in the future.